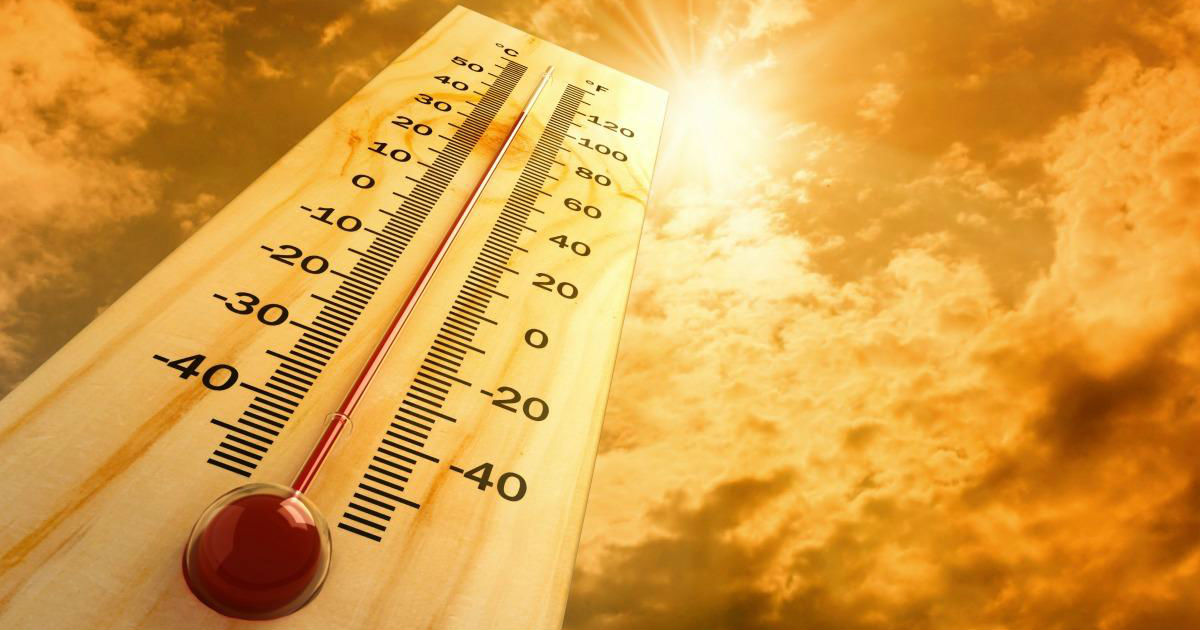 In India, pre-monsoon season starts from March 1. This is the time when day temperatures in the north, eastern, central and southern states of the country rise. Now one month of this pre-monsoon season have been passed already, several parts are getting hotter gradually.

At present, the states of  Madhya Pradesh, Maharashtra and Gujarat are included in the list of Top 10 hottest cities during the last 24 hours. Malegaon in Maharashtra is the hottest place in the plains of the country, where the maximum temperature has been recorded at 41.6°C.

Take a look at the other hottest places in the country: