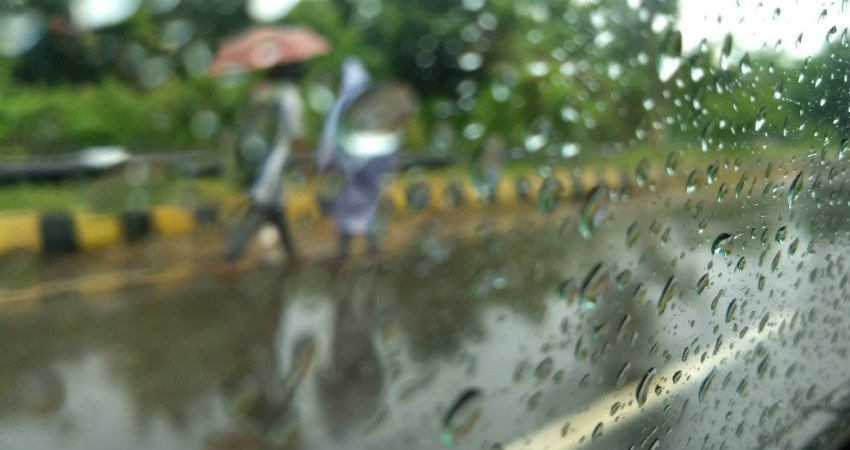 Pre-Monsoon activities during March were more intense over North West and Central India. East North East and South Peninsula remained almost dry with on and off rain and thundershower activities. That is why these areas remained rain deficient during the month of March.

As of April 1st, the country was rain surplus by 46%. Central India remained best performer with a surplus of 211% followed by Northwest India which remained surplus by 80%. On the other hand, East and North-East India were rain deficient by 31%, South India was deficient by 14%.

Reason for surplus rain over North West and Central India could be attributed to the number of Western disturbances and confluence zone which persisted over Central parts of the country. Western disturbances gave good rain and thundershower over North West India and the confluence zone was responsible for intense pre-monsoon activities over Central India during March.

Overall rain surplus reduced over country from 46% to 25% by the end of April. As on April 30, the countrywide rain surplus has reduced to 25%.

On the other hand, the South Peninsula also recovered and became rain surplus by 14%. Wind discontinuity formed and persisted from the Central part of the country to south Tamil Nadu. Moisture feed continued from the Bay of Bengal as well as from the Arabian Sea. Kerala and coastal Andhra Pradesh witnessed few heavy to very heavy spells during April.