India to maintain sugar export subsidies for third year in a row: Report 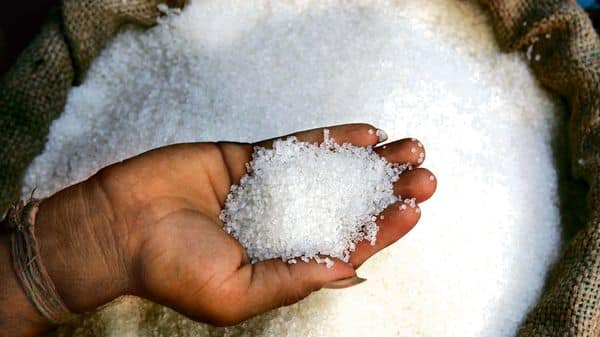 India to maintain sugar export subsidies for third year in a row: Report

MUMBAI/NEW DELHI : India is set to maintain sugar export subsidies for a third year in a row in a bid to reduce surplus stocks and ensure domestic prices don't fall below a government benchmark, three sources involved in policy making told Reuters.

The subsidies are designed to boost exports from the world's second biggest sugar producer though increased shipments could put further pressure on global prices, which have already fallen more than 10% so far this year.

"Sugar export incentives for 6 million tonnes could be announced before the end of this month," said a government official involved in policy making who declined to be named.

The official said the size of the subsidy for the 2020/21 marketing year starting in October would be finalised at a cabinet meeting after seeking views from the ministry of finance and the ministry of consumer affairs and food.

"Most likely we'll replicate the kind of support that the government extended to facilitate exports in the current year," said a second government official, who also declined to be named as he's not authorised to talk to media.

The ministry of commerce and industry, which would set any subsidy, did not immediately respond to a request for comment.

India needs to export more than 5 million tonnes of sugar to ensure domestic prices don't fall below a benchmark price set by the government, as a crash in local prices would make it harder for mills to pay cane growers on time, the officials said.

Exporting sugar in the coming marketing year would be more challenging for India as top producer Brazil has been flooding the global market with its surplus sugar, Prakash Naiknavare, managing director of the National Federation of Cooperative Sugar Factories Ltd, said.