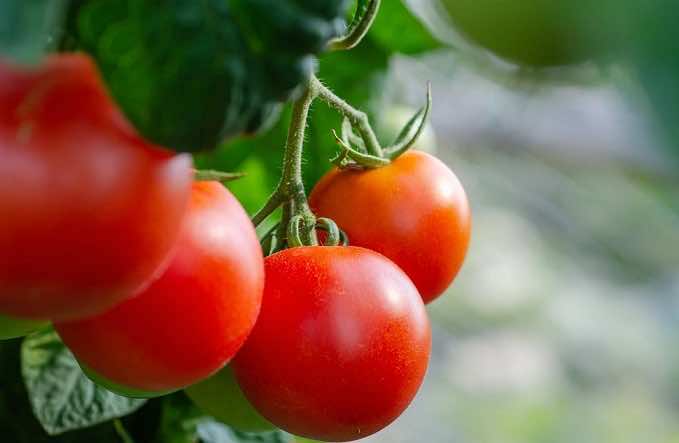 Rabat – Representatives of Morocco and Russia discussed their common desire to boost agriculture trade on Thursday during a virtual business forum.

The Ministry of Agriculture said the forum came in response to a common desire from both countries to establish a new model of economic partnership with strong involvement of the private sector.

During the virtual conference, Sadiki recalled that the partnership has “considerably strengthened with the signing of numerous agreements and conventions in the sanitary and phytosanitary fields” since 2012.

The desire to further advance the partnership comes amid the entry into force of the “green corridor,” which marked the start of a new era of trade promotion between Morocco and Russia.

He said that the measures Morocco implemented contributed to doubling the value of agricultural exports between 2008 and 2018, from MAD 15.2 billion to MAD 36.3 billion ($1.6 billion to $4 billion).

Levin also expressed Russia’s will to work with Morocco’s agriculture ministry towards “greater facilitation and promotion of trade in agricultural products, with the ambition that the green corridor will accelerate trade between the two countries.”

Morocco’s agriculture ministry said the volume of agricultural trade between Morocco and Russia reached MAD 2.9 billion ($314 million) during the 2015-2019 period.

The number represents an average of 19% of overall trade between the two countries.

The figures reflect that Morocco is Russia’s leading trade partner in Africa.

Morocco’s agricultural exports to Russia amounted to MAD 1.8 billion ($195 million) from 2015 to 2019. The number represents an average share of 82% of overall exports from Morocco to Russia, the ministry said.

In addition to agriculture, Morocco and Russia also vowed to deepen political dialogue on international issues of mutual concern.

At the end of September, Russia’s Foreign Ministry said both Rabat and Moscow seek to relaunch and deepen political dialogue.

The statement came after a meeting between the Ambassador of Morocco in Moscow, Lotfi Bouchaara, and Mikhail Bogdanov, the special representative of Russia’s president for Middle Eastern and African Countries and deputy minister of foreign affairs.

During the meeting, the officials spoke about the “multifaceted bilateral relations” including preparations for the organization of the next sessions of the Morocco-Russia Joint Intergovernmental Commission for Economic, Scientific, and Technical Cooperation.