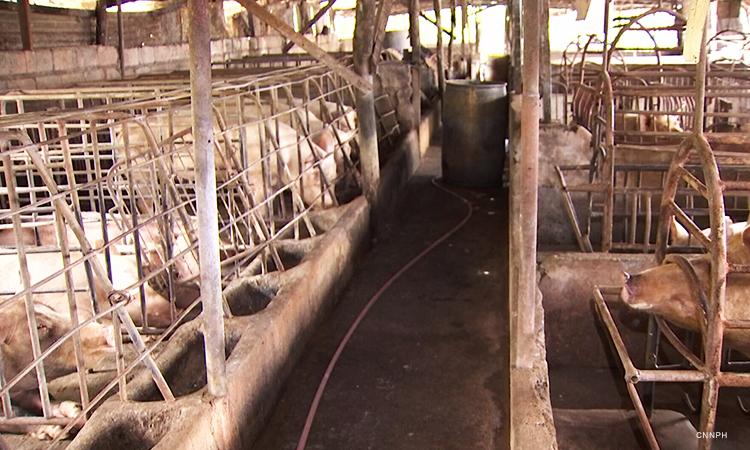 Metro Manila (CNN Philippines, January 23) — The Department of Agriculture said it has earmarked ₱80 million for the development and production of Filipino-made test kits that could detect the African Swine Fever on livestock and meat products.

A kit is priced at ₱3,500 with ten samples, each sample worth ₱350. However, through pooled testing with five surface swabs, saliva and feces from the same farm, the rate could be further reduced to ₱70 per sample, the DA noted.

Dar said the kits can be used for "biosecurity measures, profiling of farms for repopulation, and surveillance and monitoring activities, at a much faster rate right at the so-called 'ground-zero' and more economical."

The secretary also ordered the agency to coordinate with Vietnam for a local clinical trial of its ASF vaccine.

The DA affirmed the ASF test kits' "high accuracy and detection rate" as the test's gene sequence is based from the P72 gene found on the virus isolated in Rizal province. They were also tested on 32 commercial and nine backyard farms in Bulacan, Rizal, Laguna, Pampanga, Tarlac, Pangasinan and Nueva Ecija.

"In fact, it can detect the presence of ASF even through surface swabbing of pig barns and delivery trucks, saliva and nasal swabs, feces, water, semen, feeds, aspirated whole blood or blood-soaked swabs and even domestic flies," the department said.

Testing is free at the BAI while private companies charge ₱3,000 per test. The bureau can also release results within the day for priority areas but regular analysis usually takes two days.

A new outbreak of ASF was recorded in September last year in six Luzon areas. This month, Leyte officials confirmed the presence of the virus in the province, prompting nearby areas to prohibit entry of hogs and pork products to contain the disease.

The country recorded its first case of ASF back in July 2019 in Rizal.

The virus does not pose health risks to humans, but they can carry the virus and spread it, according to the Department of Health. It quickly spreads in an affected hog, which could lead to death after three to five days, threatening food supply.