The western disturbance expected over North India next week, cold wave to continue till then 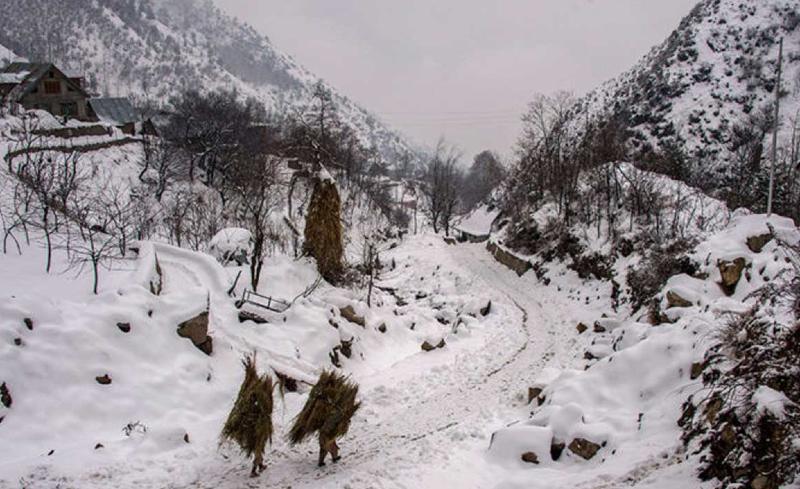 The western disturbance expected over North India next week, cold wave to continue till then

There is no possibility of any significant change in the weather of North India for at least one week. During this period, day and night temperatures will remain below normal in most places including Punjab, Haryana, Delhi, Rajasthan, Uttar Pradesh, Madhya Pradesh, Bihar, Jammu and Kashmir, Himachal Pradesh, Uttarakhand and Ladakh. Due to which many areas in North India will remain under the cold wave. There is also a possibility of frost and dense fog in many places of North India.

Due to the effect of some the current weather systems, the speed of icy winds from the northwest direction will be braked. Winds direction to change from Punjab till Bihar resulting in a slight increase in the minimum temperatures in North India on 17 and 18 January. But after that the winds will start moving again from the western direction over North India, this will result in the drop of minimum temperatures between 20-21 January.

A new and active Western Disturbance will be seen over Jammu and Kashmir on January 21 due to which rain and snowfall will start over the mountains. Weather will also change on the plains, and the direction of the winds will change to East. Temperatures will start rising in the plains of North India, and people will get immediate relief from the severe cold.