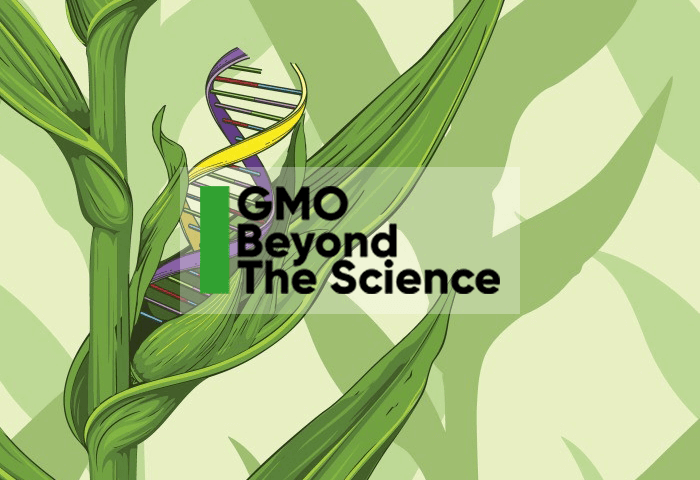 Careful attempts by the new Green leadership Robert Habeck and Annalena Barbock to reconsider their blanket opposition to crop biotechnology were met by strong opposition from within their party; they appear locked into their anti-biotechnology position. That could prove politically catastrophic. Over the years, political parties across the ideological spectrum have gradually adopted Green positions on this issue. As a result, Germany actually pursues official Green policies on controversial science issues although the party is not part of the Christian Democrat–Social Democrat coalition. It is quite unusual that a ruling government implements the aims of an opposition party.

The debate whether editing is “gene technology” or not is a legal issue and not a science one. If gene edited plants are considered GMOs they are subject to long-standing GMO regulation, which means 10 to 15 years to obtain approval at a potential cost of hundreds of millions of Euros. Even then, final approval is unlikely because of the opt-out rules.

The key issue for gene editing is whether new products will be evaluated on their own terms or whether they will face regulation based on how they were produced. In Germany, in contrast to the United States, the process by which a product is made, and not the product itself, determines its regulatory status. That means almost identical products will undergo very different safety tests. For example, a sunflower that synthesizes high amounts of unsaturated fatty acids by antisense inactivation of a desaturase gene will be examined by the rules for genetically modified organisms. A sunflower with the same trait but caused by unknown random mutations and traditional breeding—but otherwise 100 percent identical—does not require the long-lasting safety checks and can be marketed with no oversight.

Another issue is how to monitor genome-edited plants (or animals). In many cases, mutations introduced by CRISPR cannot be distinguished from natural mutations. The re-insertion of “lost genes” is also an issue. For example, during conventional breeding of non-GMO tomatoes, several genes responsible for the aroma were accidentally lost because they were very close to ripening genes that were selected for. Inserting the lost gene variants in exactly the position where they were located before could be considered a repair of a “breeding accident”. The re-introduction of “lost genes” could theoretically be achieved by very laborious Mendelian genetics. Gene editing would be a snap, and far less costly with exactly identical results.

Most likely, however, this benign use of gene editing will be considered GMO-type technology and would have to undergo lengthy safety evaluations. In other words, restoring the taste and fruitiness of tomatoes, degraded by conventional breeding, could be near impossible ifthe EU’s process-based GMO regulatory structure is imposed on gene edited crops.