What are the Challenges Facing Modern Farming Around the World? 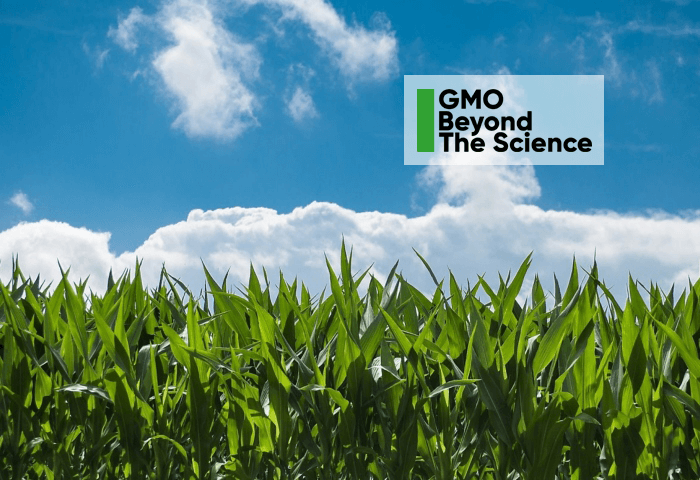 What are the Challenges Facing Modern Farming Around the World?

Social media allows for the rapid delivery of information, or disinformation, to a global audience. Blogs, Facebook and platforms like WhatsApp have become a major source of ‘news’ and information for internet users. Recent studies by the Pew Research Center found that two-thirds of Americans get at least some of their news on social media, and two-in-ten, mostly millennials and younger teens, get their news exclusively from the web.

Globally, the growth of social media has led to a public discourse regarding how best to decipher what is the “truth” and what is “fake news”.

For example, the Chinese public remains very uncertain regarding the safety of biotechnology. Why? The government has enthusiastically embraced biotechnology – China spends more money on government-backed biomedicine and agricultural biotechnology research than any other country in the world. But the public, often lobbied by anti-GMO home-grown environmental activists who mobilize on social media, remains wary. Chinese-based on-line forums such as WeChat have been used successfully to spread false information about the technology. As a result, China does not permit the planting of any genetically-engineered varieties of staple food crops, although it is one of the world’s largest importers of GE crops for animal and human consumption.

Africa is in the habit of looking to Europe for political leadership and economic opportunity and is heavily dependent on them as a trading partner. The November 2012 release of the controversial Séralini study that claimed to find a link between genetically engineered food and tumors in rats, provided political cover to the Kenyan government and its call for an immediate ban on GE crops – for cultivation and importation. Although immediately and widely debunked by renowned scientists around the world, the rapid spread of pictures on social media of rats supposedly turned lumpy by cancer caused by GMOs, much of it sourced from a number of European activists whose ideology conflicts with agricultural biotechnology, effectively smeared a tool many African farmers were hoping to access to sustainably increase their productivity and fight the many challenges nature was putting in their way.

In the United States, the recent “Right to Know” GE labeling campaign used social media as an empowering tool that continually challenged consumers to question the safety of food with GE ingredients, telling them that they have a ‘right to know’. But know what? As I noted, genetic engineering is not a product but a breeding process.